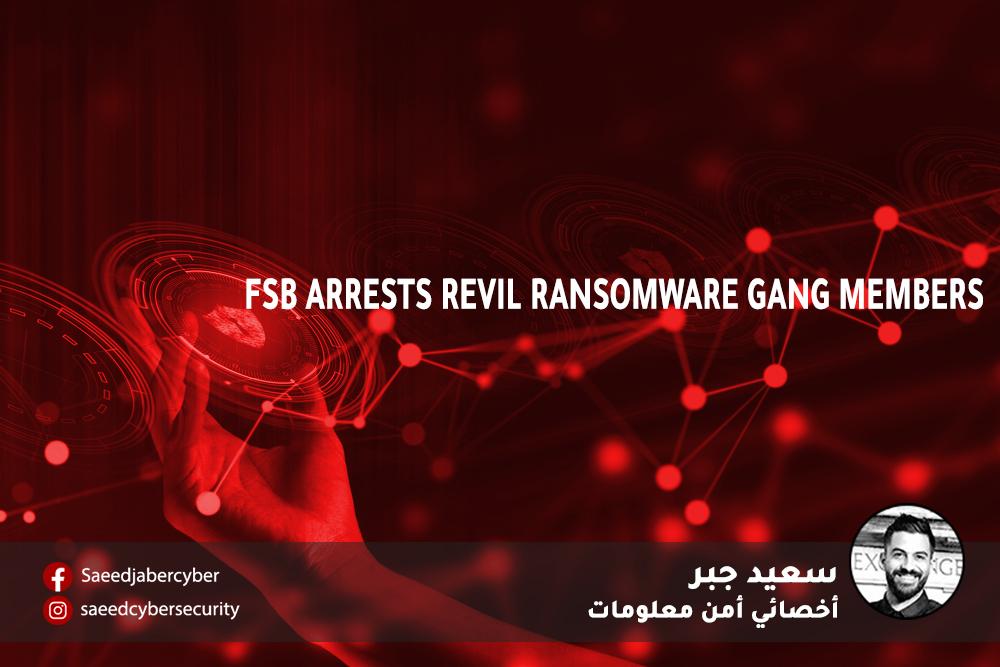 The Russian Federal Security Service (FSB) said today that it has raided and shut down the operations of the REvil ransomware gang.

Raids were conducted today at 25 residents owned by 14 members suspected to be part of the REvil team across Moscow, St. Petersburg, Leningrad, and the Lipetsk regions.

“The detained members of the [organized criminal structure] were charged with committing crimes under Part 2 of Art. 187 ‘Illegal circulation of means of payment’ of the Criminal Code of Russia,” the FSB said in a press release today.

The FSB, which serves as Russia’s internal intelligence agency, said it conducted its operation at the request of US authorities, which were notified of their results.

The raid comes after President Biden and US authorities have pressured Russian President Vladimir Putin repeatedly over the summer to crack down on the Russian underground cybercrime ecosystem, which harbors many of today’s top ransomware crews.

The REvil gang was one of the most active ransomware crews last year, being responsible for the attack against JBS Foods, which impacted the meat supply across the US and Australia in May, and the attack on IT provider Kaseya during the 4th of July weekend.

After US authorities started pressuring Russian officials, the REvil gang shuttered operations in July but then attempted a comeback in September before having some of their dark web servers seized by US authorities and disappearing from the criminal underground for good.

Besides the arrests in Russia today, seven other REvil gang members were also arrested throughout 2021, following operations coordinated by the FBI and Europol, many as retaliation for the group’s ever-increasing number of attacks.

The FSB has not released the names of any of the suspects detained today, although, after this article went live, Russian news outlet RBC identified one of the suspects as Roman Muromsky, and TASS identified a second member as Andrei Bessonov. 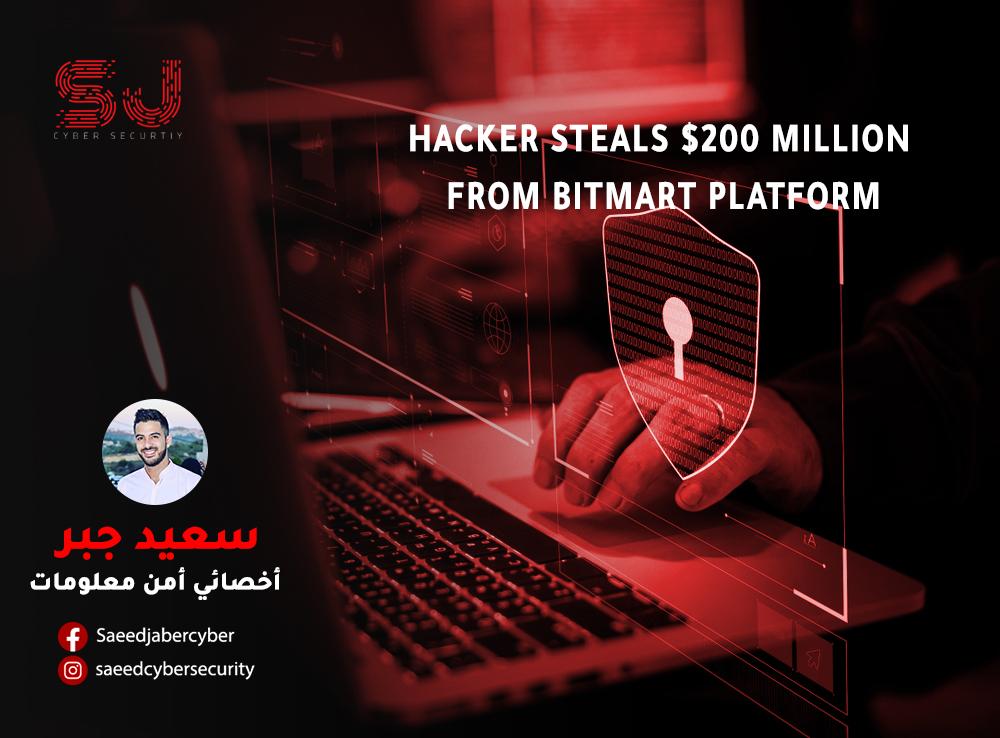 Cryptocurrency exchange platform BitMart says it has been hit by a massive hack, with initial estimates of around $200 million